2500 miles and we have made it out to the Pacific Ocean! After a few days off  in Seattle and then in Olympia we were ready to get on our bikes again, and it has been good fun cycling down the coast, there are lots of towns and places to stop, so the days are flying by, it is a bit easier not having to carry so many supplies and there are plenty of campgrounds with specific spaces for cyclists!  We were told by everyone the Oregon coast would be wet, but after one very very wet day we have been lucky, with sun coming through the morning sea mist….

Leaving Seattle on the morning ferry. 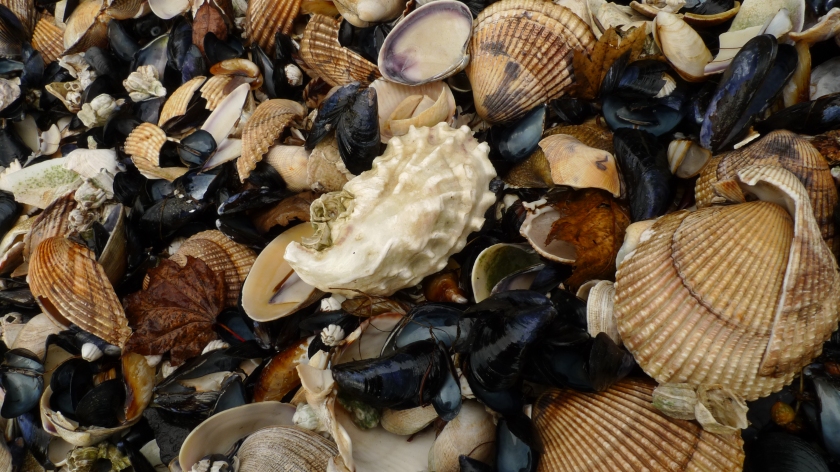 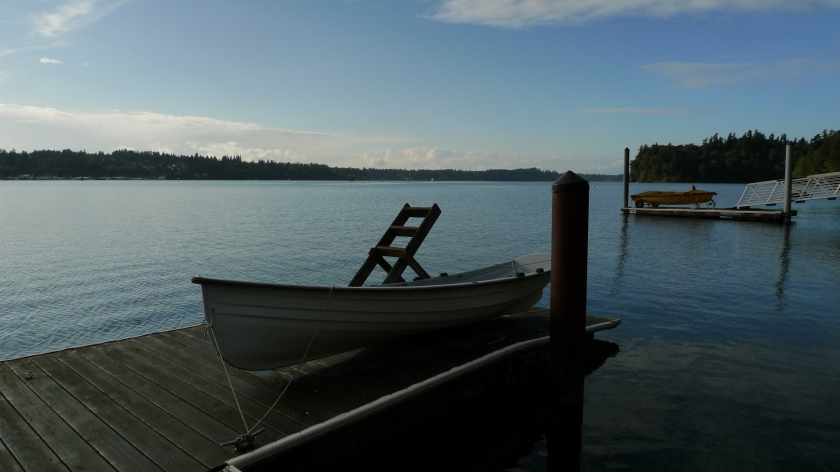 The view from Karen and George’s house, where we spent a  great few days getting ready for the next bit of the journey.

“Underneath the bridge” from the muddy banks of the Wishkah. Aberdeen, Washington. 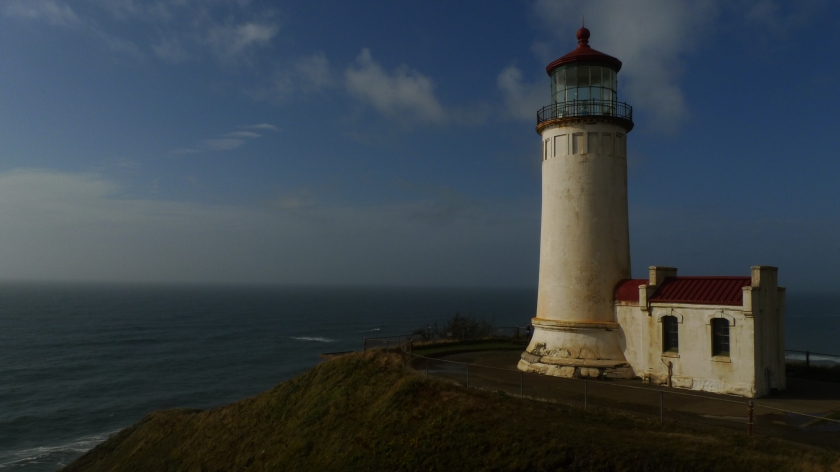 Everyone is already in the Halloween mood!!

Wreck of the Peter Iredale, Oregon

A misty view at the top, with cyclists Ben and Devin. 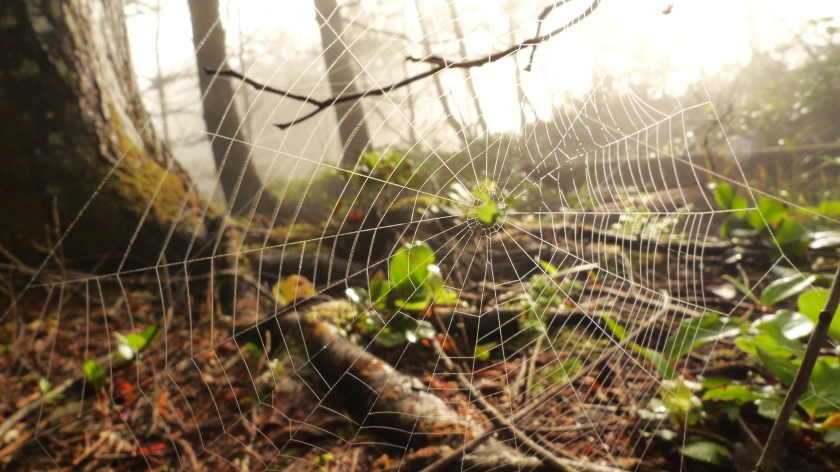 Riding on the beach, good fun untill you need to get the sand off the chain! 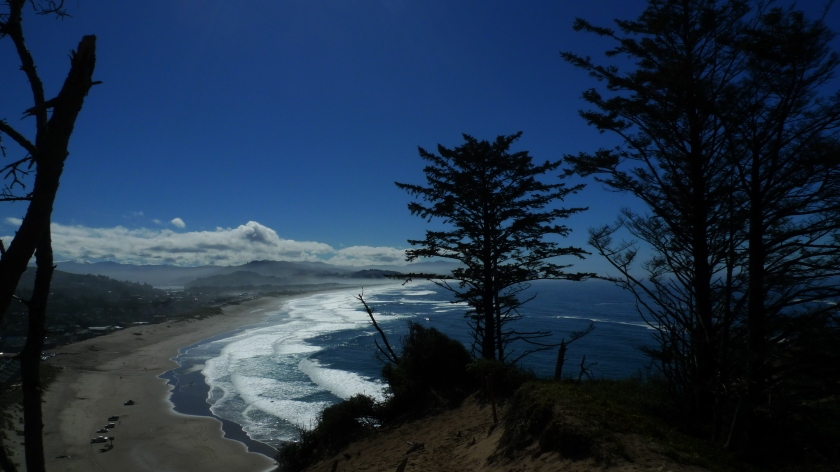